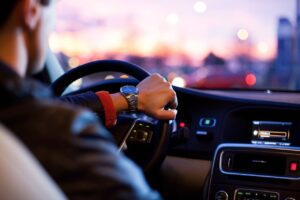 The car industry is evolving. Consumers are demanding car leasing programs that offer more flexibility and convenience than traditional car leases. This article explores the differences between car subscriptions and short-term car leases, as well as the pros and cons of both options for drivers in different situations.

What is a Short-Term Car Lease?

A short-term car lease is an agreement between a driver and car leasing company that allows the latter to use the former’s car for a fixed amount of time, usually less than 18 months. The hirer will make monthly payments during this period and will commit to a fixed contract of anywhere between 6-18 months.

Usually short-term car leases are for fixed periods of time and cannot be sent back early without paying a penalty or early termination charge. They also cannot be extended.

What are the Benefits of Short Term Car Lease?

The main benefit of short-term car leases is that they offer drivers more flexibility than traditional car leases by allowing them to choose a shorter commitment period and switch cars on a more regular basis.

They are also generally cheaper than a Car Subscription but you don’t get everything thrown in such as maintenance and insurance (where applicable).

Are they better than a Car Subscription?

Many individuals are turning to vehicle subscriptions rather than signing up for traditional car leasing agreements. Many people are choosing to join car subscription services, which provide them access to a number of vehicles in exchange for monthly payments but with the main reason being the flexibility.

Short-Term Car Leases are just mini-leases, where traditional contract hire agreements are 2, 3 or 4 years, these shorter-term agreements tend to be between 6 to 12 months, sometimes as long as 18 months.

What works for you?

This will all depend on your personal circumstances. Some customers like the flexible approach of a car subscription with no long-term commitments. Others like to know what they are driving and paying for the period.

Our advice would be to take a look at both options and see what would work for you. We ask you to read the terms and conditions of every car subscription company as many may ask for a minimum commitment to get the best price and may charge an early termination charge fee for ending your vehicle subscription early.

Compare car subscriptions to see which provider works best for you. 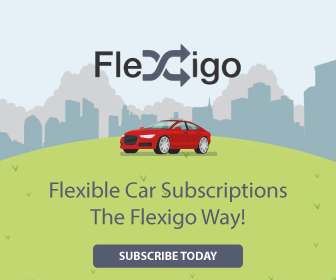